Typically written in the past tense (since the engagement has already occurred), the announcement is from the point-of-view of the party hosting the wedding, traditionally the parents of the bride-to-be.

The first step is to contact the news source in which you plan on placing the announcement to find out their guidelines and any associated costs. Be sure to ask about length requirements and whether or not they accept photos. Submitting a photo with your announcement will most likely cost extra, but it will make your announcement stand out in the newspaper. Some newspapers have a form for you to fill out, which they then use to compile your wedding details into their own newspaper format. Others will allow you to write the announcement.

Here are links to newspapers local to the Texoma area:

If you’re responsible for writing your own announcement, make sure it mentions a wedding date of some form. It can be approximate if you don’t know the exact date yet, but you will want to include something like, “the wedding is planned for next year.” Even though it won’t keep you from being asked about it a thousand times, it should help reduce that number a bit. Finally, if you’re sending your announcement to the newspaper in advance, it’s important to work with the publisher on the date of publication. You wouldn’t want your announcement being published earlier or later than you wanted. 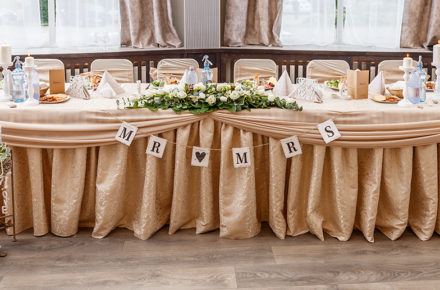 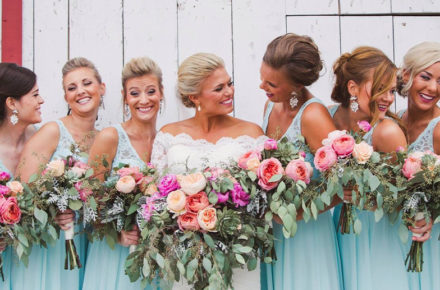 Do You Have to Have Bridesmaids? 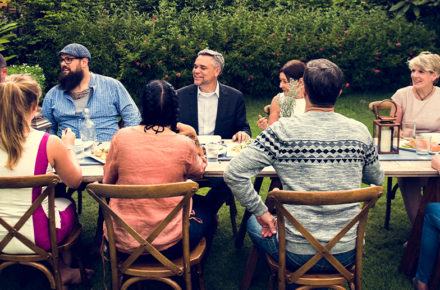 Where to Hold the Rehearsal Dinner

2 thoughts on “Announcing Your Engagement”